All the latest information on injuries in the Asante Kotoko squad, with updates taken from Physiotherapist, Samuel Ankomah after training on Thursday. 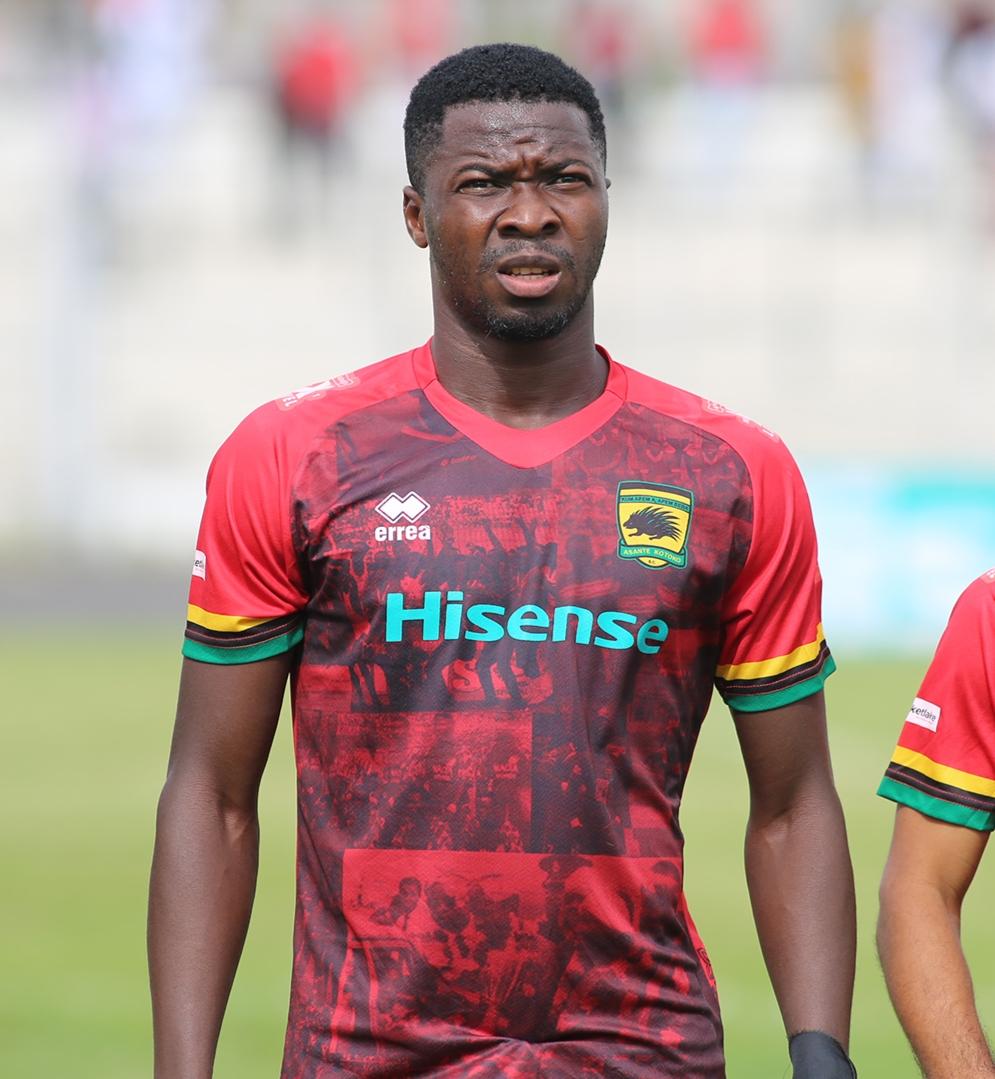 Our Deputy Captain is hoping to feature in Sunday's Ghana Premier League penultimate clash at Bechem United, as he continues his recovery from a slight knee problem.

The Black Stars centre-back was an unused substitute on Tuesday as we edged out Asokwa Deportivo from the FA Cup round of 16 with a 2:1 win at Len Clay Stadium in Obuasi, and will have to prove his fitness to be part of Barreto's squad for the trip to Bechem.

Ganiyu was involved in a light training session at Adako Jachie as we began preparations for this weekend's matchday-34 game. 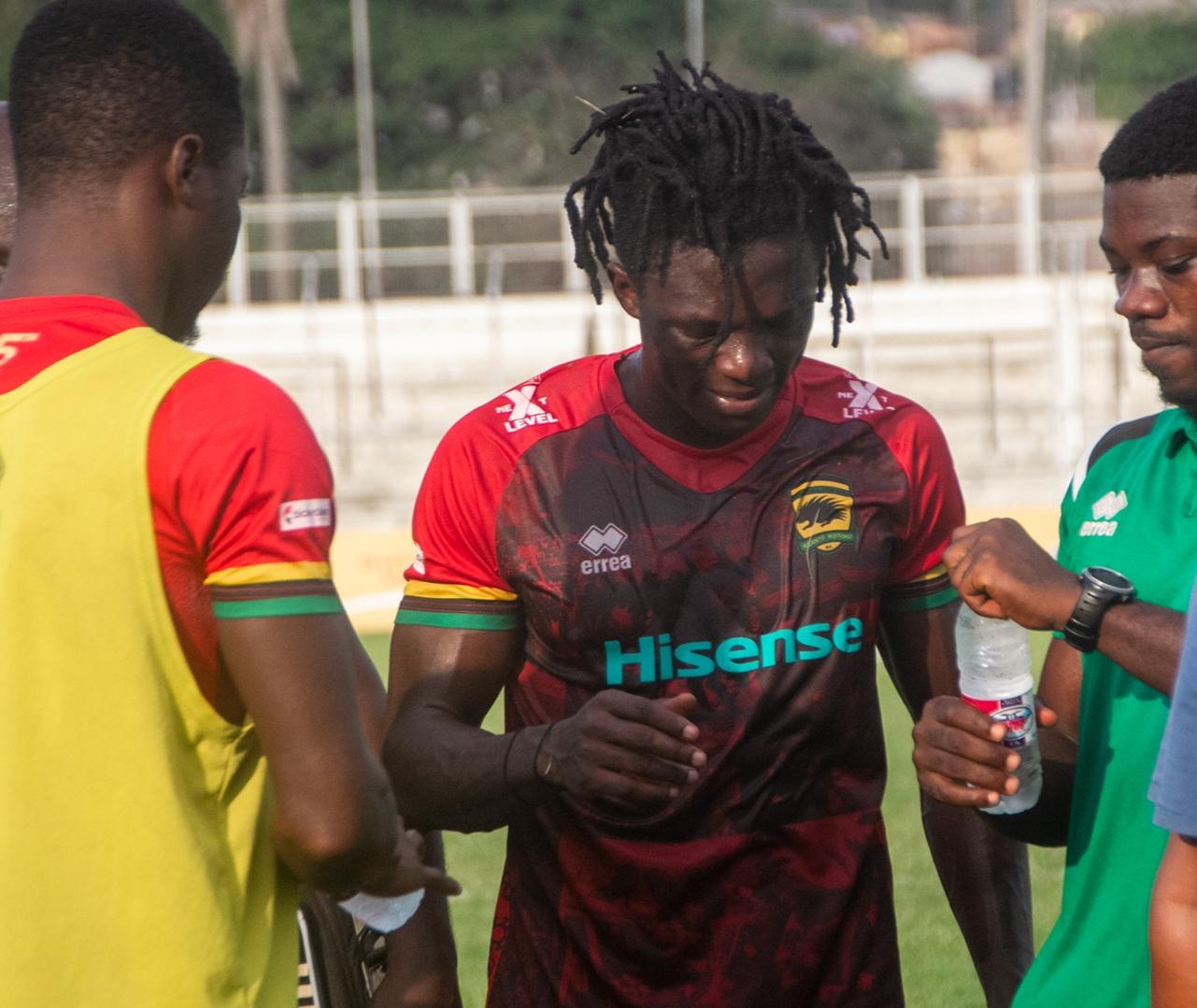 Adomako trained at Adako Jachie on Thursday but not with the rest of the squad.

Our no.7 was also involved in light runs and stretches on the sidelines of our training grounds as he works to prove his fitness before our next game. 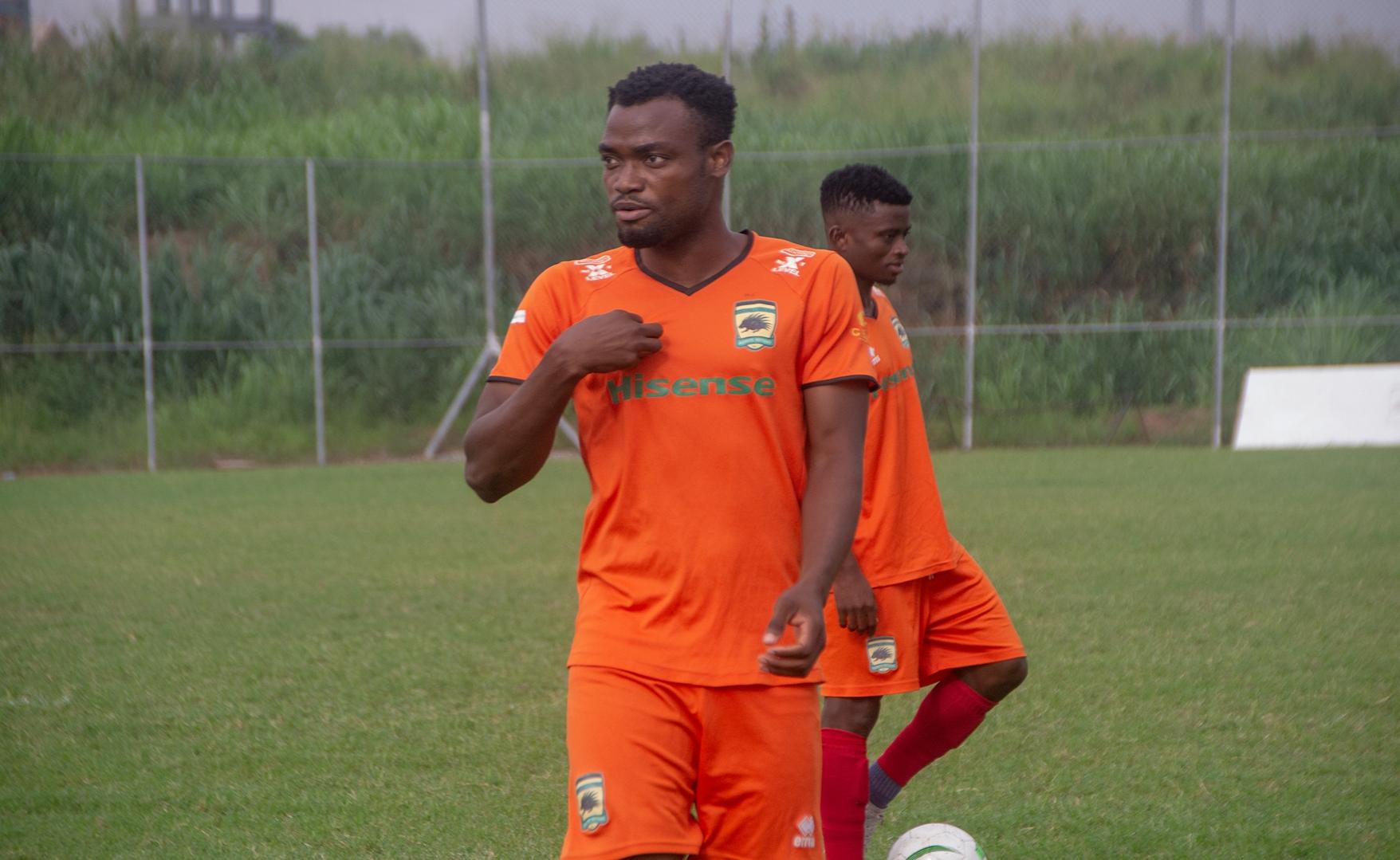 Keyekeh is nursing a thigh injury that may keep him out of Sunday's game.

The midfielder also had light training on the sidelines this morning and would also have to prove his fitness in the coming days. 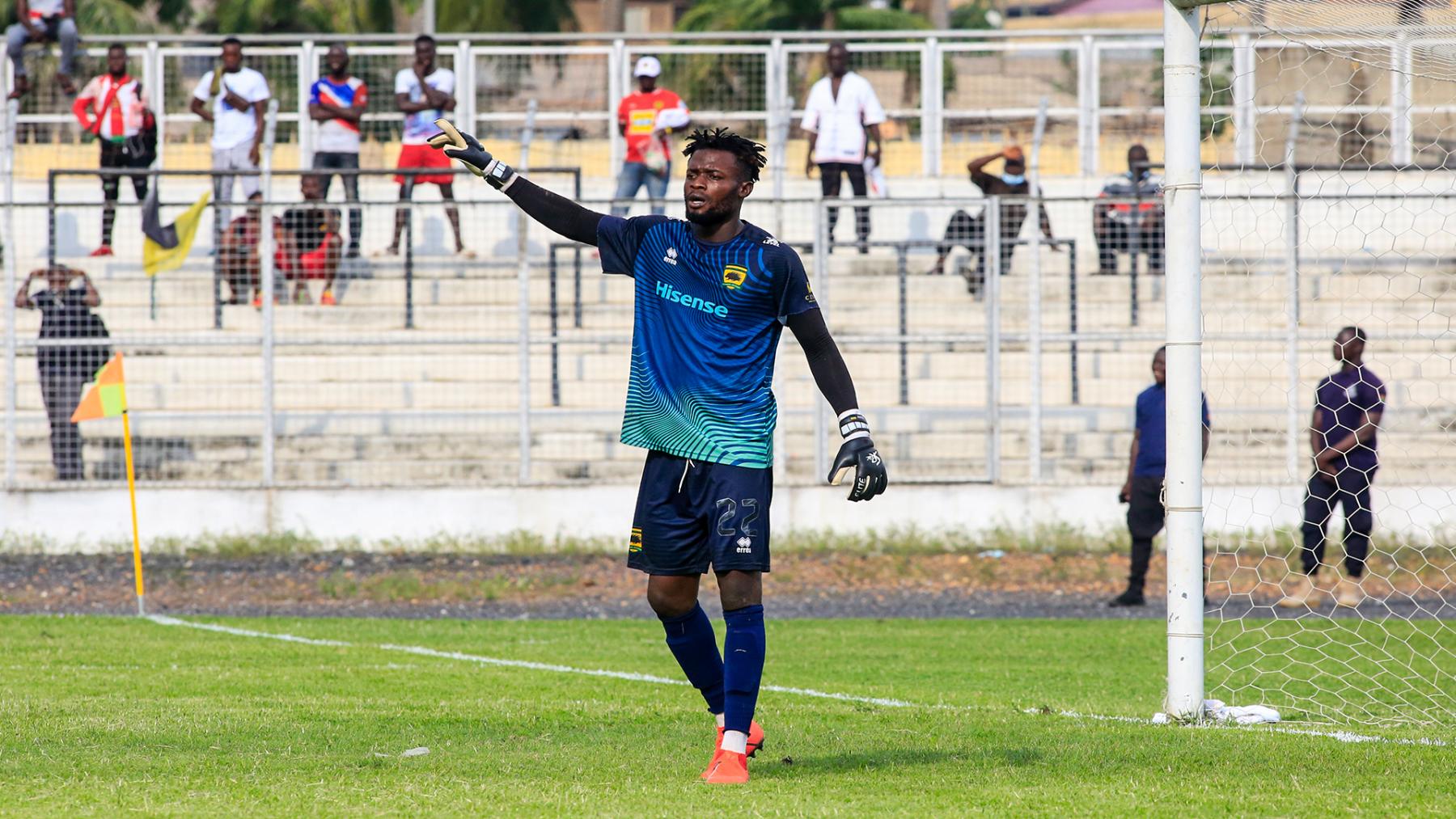 The goalkeeper suffered a deep cut on his face on Monday as we wrapped up preparations for Tuesday's FA Cup clash with Asokwa Deportivo.

The wound was sutured and he was given some time off to allow it to heal. He is currently doing well and he hopes to resume training next week. 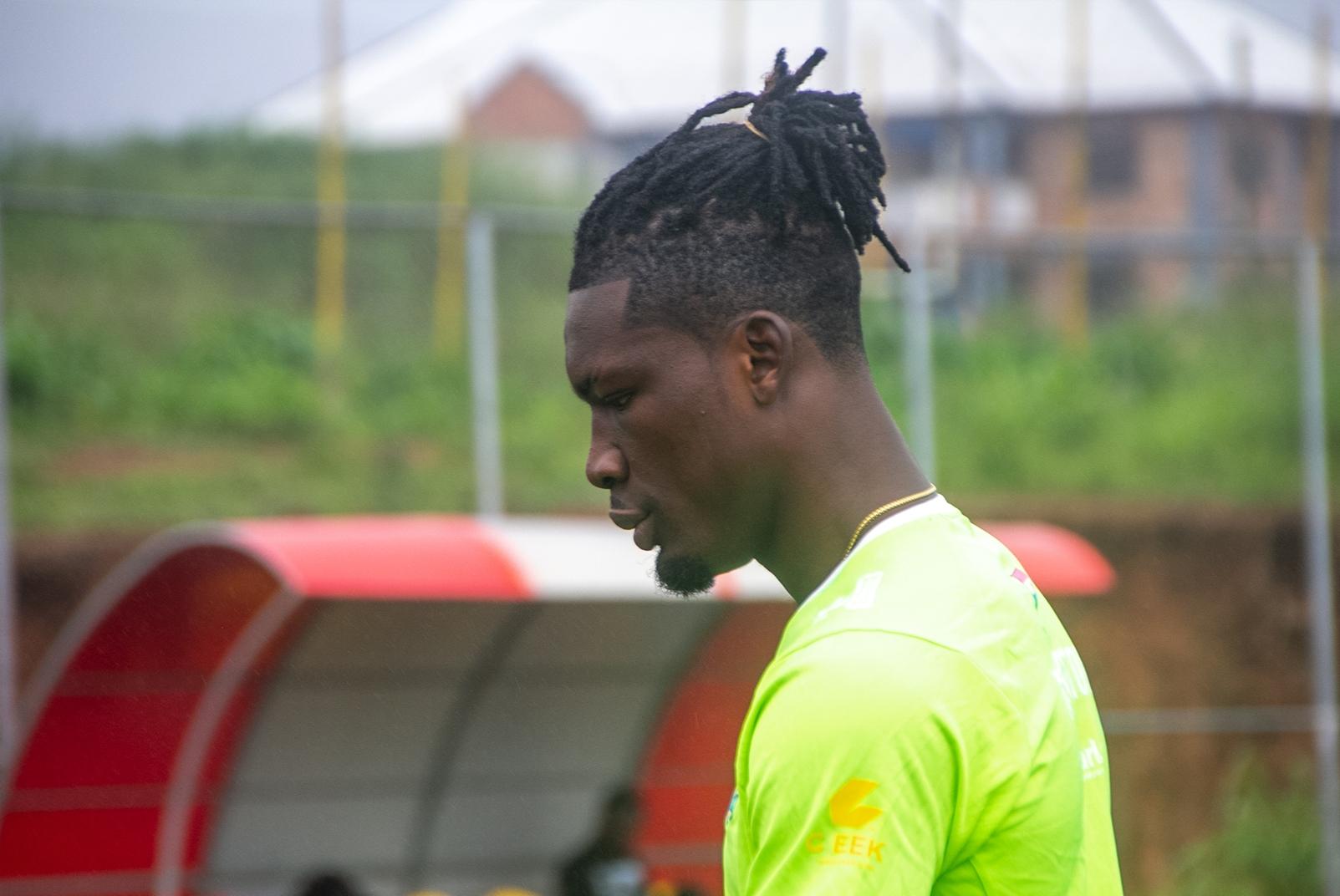 The centre-back suffered ankle injuries on both legs during our loss to Hearts of Oak at Accra Sports Stadium two weeks ago.

Though he lasted the full throttle of that game, he has missed the Porcupines' last two games, including our Premier League home draw with King Faisal and FA Cup win over Asokwa Deportivo, but is expected to be back before the end of the season.